SBA 504 Program: A Few Things to Keep In Mind 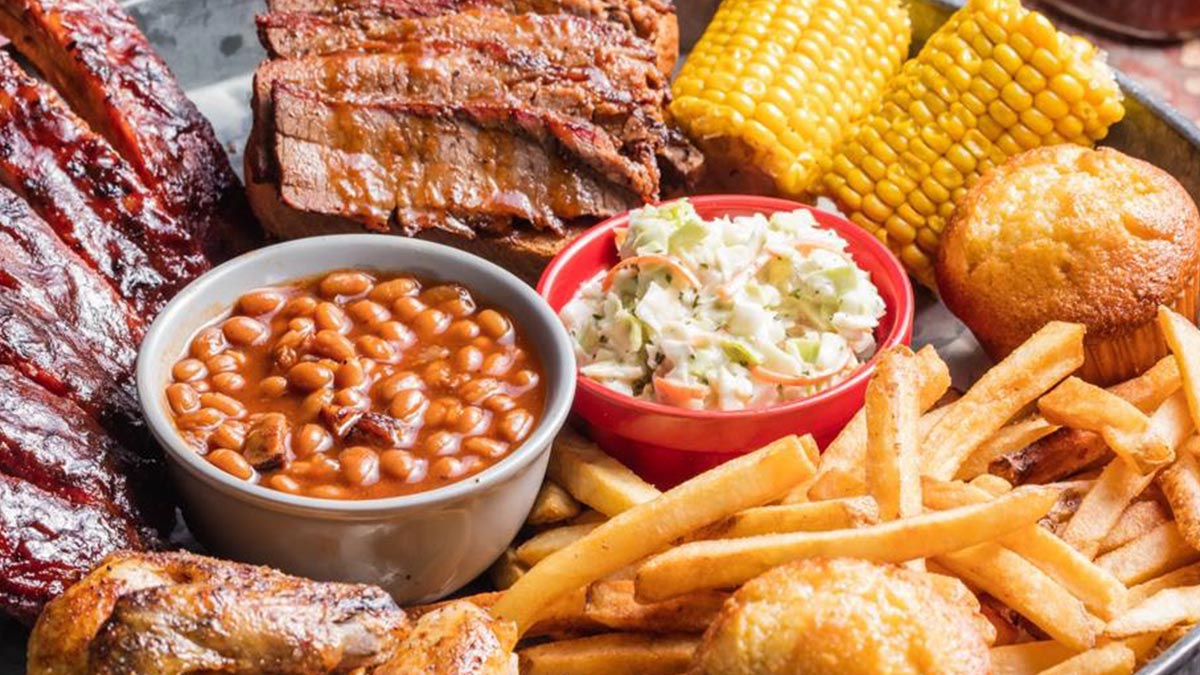 Bart Kinzel was awarded the Charlotte franchise rights for Famous Dave’s in 2016 and opened his first area store in early 2018 off Carowinds Boulevard in Fort Mill.

After opening the barbecue restaurant in roughly 4,800 square feet, Kinzel found out that his landlord planned to sell the 7,500-square-foot building, which also included a 2,731-square-foot Moe’s Southwest Grill. 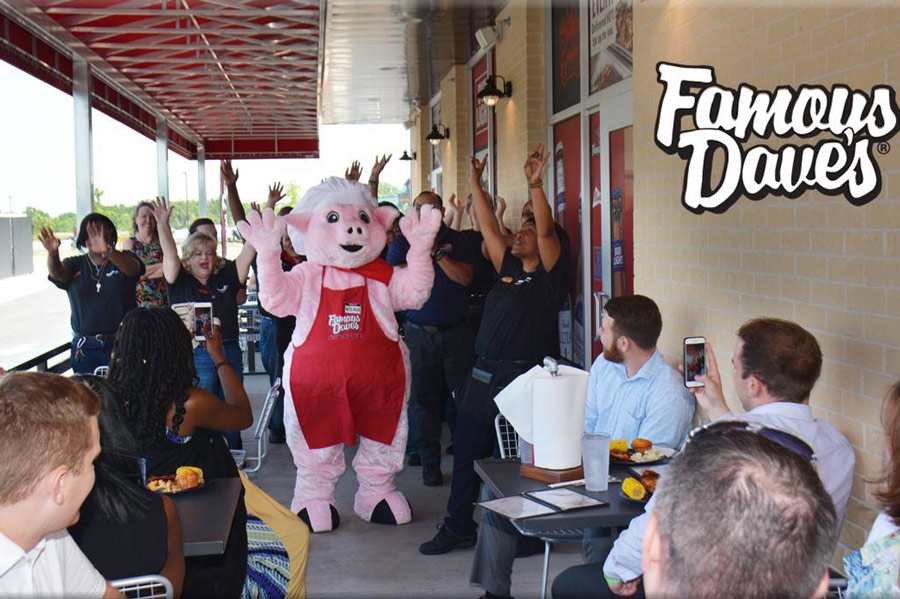 Kinzel decided to purchase the building and went to his lender, First National Bank, which agreed to finance a little over half of the $3.5 million acquisition. FNB then referred Kinzel to BEFCOR for an SBA loan to cover the remainder.

“BEFCOR said, ‘We can make this happen,’” says Kinzel, who worked with BEFCOR’s team. The 25-year loan closed 10 days later, and Kinzel purchased the building in June 2018.

By using the SBA 504 program, Kinzel’s monthly payments are comparable to what he was paying his landlord, and he owns commercial real estate in one of Charlotte’s fastest-growing suburbs.

“BEFCOR was great,” he says. “The whole process was flawless. Honestly, it was easier than buying a house.” 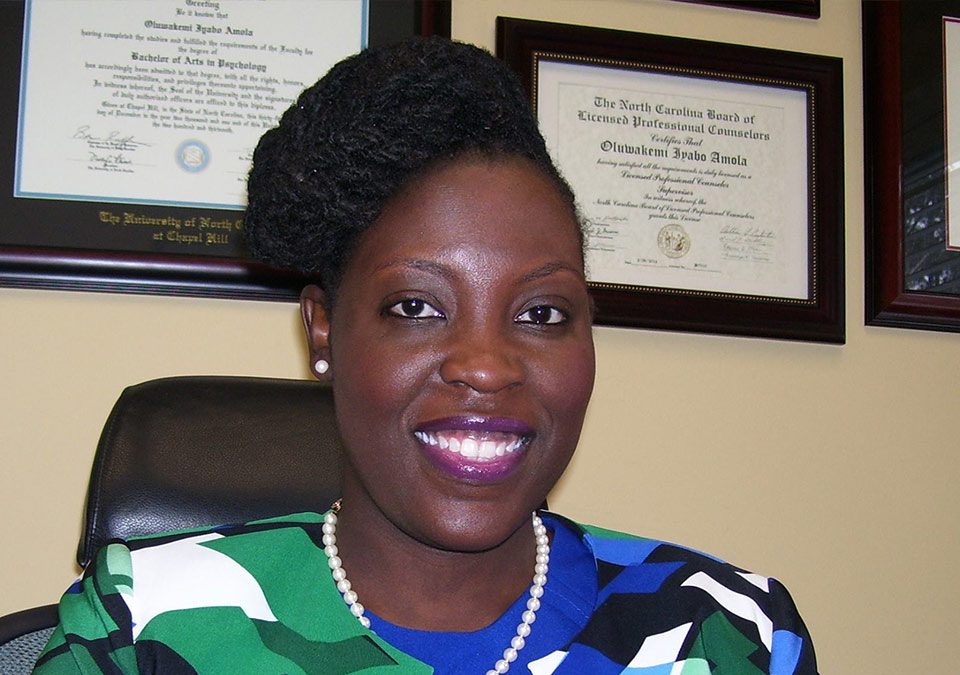