“In 2012, Yogi Bear’s Jellystone Park at Daddy Joe’s completed a major capital improvement project that increased the resort property sites, cabins, and amenities by 35%. Funding for the expansion was the major hurdle to overcome since the owners, Joey and Rick Coleman, had also been project managers and builders for their venture. In 1999, the Colemans began with a farm diversification project – converting their tobacco farm in Tabor City, NC, to a tourist attraction. Annually, additions were made as it was possible. After years of growth and customer satisfaction, it became apparent that a major capital project was necessary.

BEFCOR provided the professional expertise to apply for a SBA loan, along with our bank. In all of our years as a family partnership, in several businesses, we have never had the support that BEFCOR provided. All of the prior frustrations concerning funding with the SBA were totally erased by Jean Moody. The process for funding was clearly laid out, the scheduling for filing the applications were always on time and the funding approval was not delayed. Had any delays occurred, the expansion would have not been built, and a year of revenue would have been lost. Also, the SBA approval could have been jeopardized in another year as well.

After completion of the project, BEFCOR remains in contact with us and continues to serve as our vendor for this loan. We absolutely recommend their services for your company and look forward to future projects with them as well.” – Owners Rick Coleman & Joey Coleman

SBA 504 Program: A Few Things to Keep In Mind 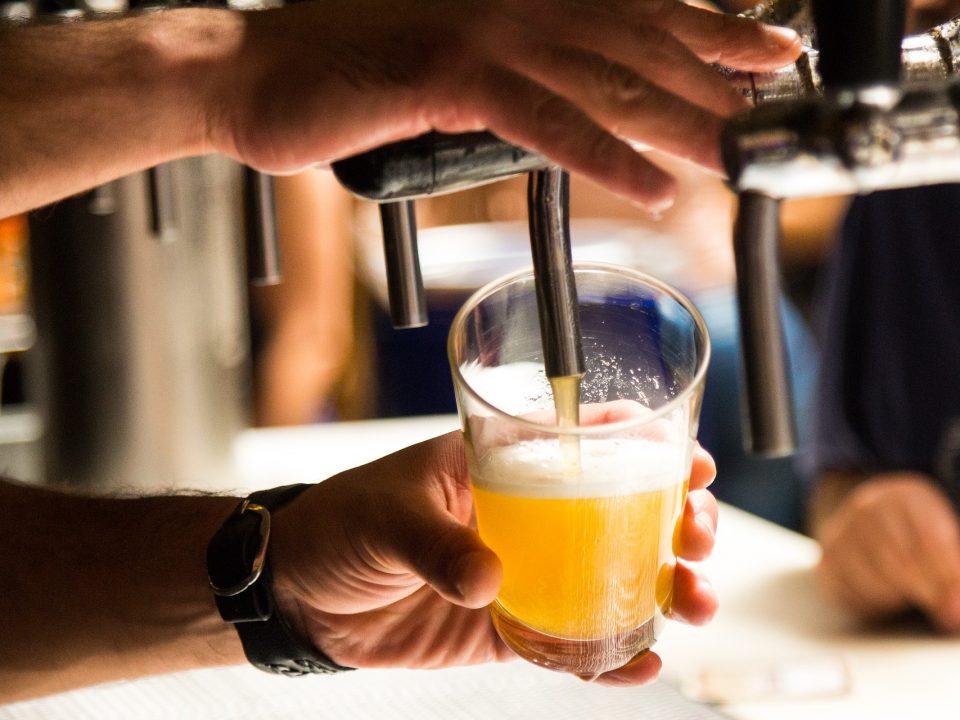